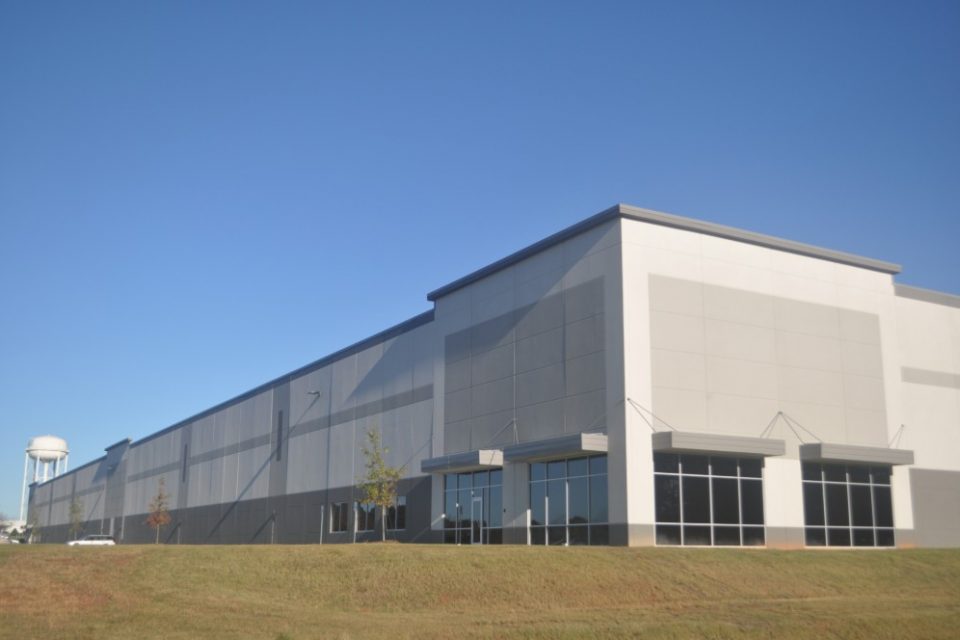 Phase I of the Apple Valley Industrial Park in Duncan is now 100% leased, with the recent commitment of more than 75,000 square feet by an automotive supplier. Panattoni Development has broken ground on Phase IV of the industrial park, with construction expected to be completed by the first quarter of 2020, according to a news release.

The name of the automotive supplier was not provided.

“Speculative development demand in and around the Greenville-Spartanburg area remains strong, but the real key to success is location,” Cornelius said in the release. “The proximity to BMW, the inland port, and key infrastructure, along with high-quality building features, make Apple Valley Industrial Park extremely attractive and a proven success for Panattoni and the overall market. We are very proud to say that since construction began on Phase I in fall of 2017, the four completed buildings, totaling 884,000 square feet, are fully leased to a mix of high-quality tenants from different industry sectors.”

Panattoni Development purchased 39 acres in Spartanburg County in 2017 with plans to develop a 373,320-square-foot speculative project. The company is investing more than $22 million in the development.

Apple Valley Industrial Park represents a mixture of build-to-suit and speculative development. It is located in the Spartanburg West submarket, less than two miles from Interstate 85 and approximately five miles from the inland port, according to the release. 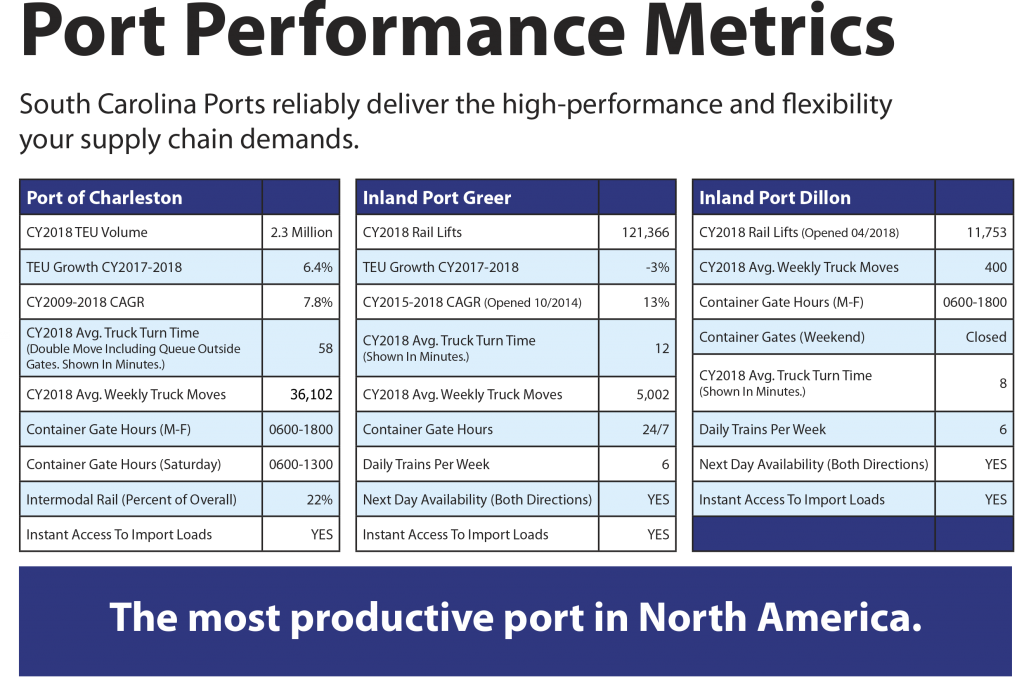 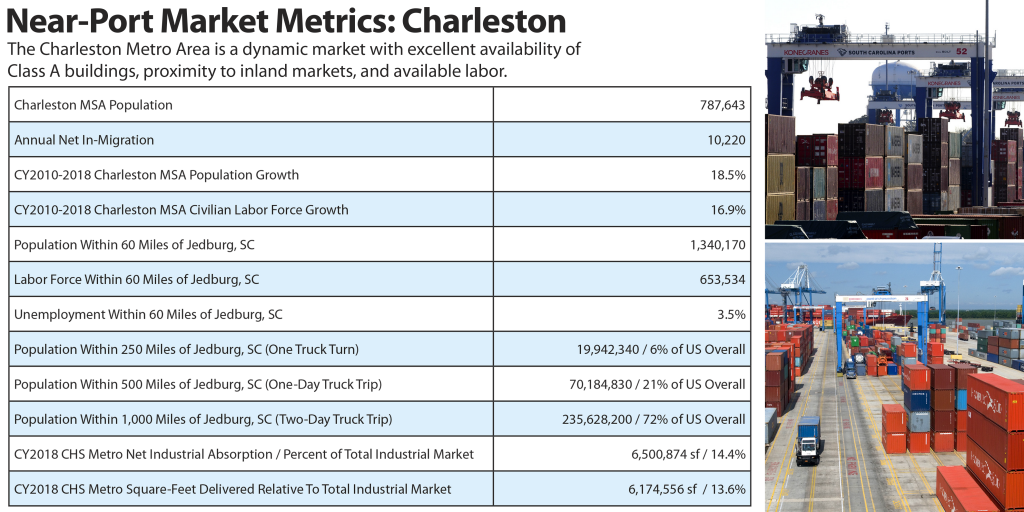