Despite global trade tensions, the S.C. Ports Authority says 2019 was the best calendar year in its history.

The port handled 2.44 million TEUs — an industry measurement equivalent to a 20-foot container — last year, a 5% year-over-year increase. Measured by total number of boxes handled, the port handled 1.38 million pier containers in 2019 at the Wando Welch and North Charleston terminals.

“We enter 2020 with a great decade of growth behind us, during which we doubled our volumes, tripled our asset base and added more than 200 people to our team,” port President and CEO Jim Newsome said in a news release. “Our cargo growth and efficient terminals are only made possible through the dedication of our team and the broader maritime community.” 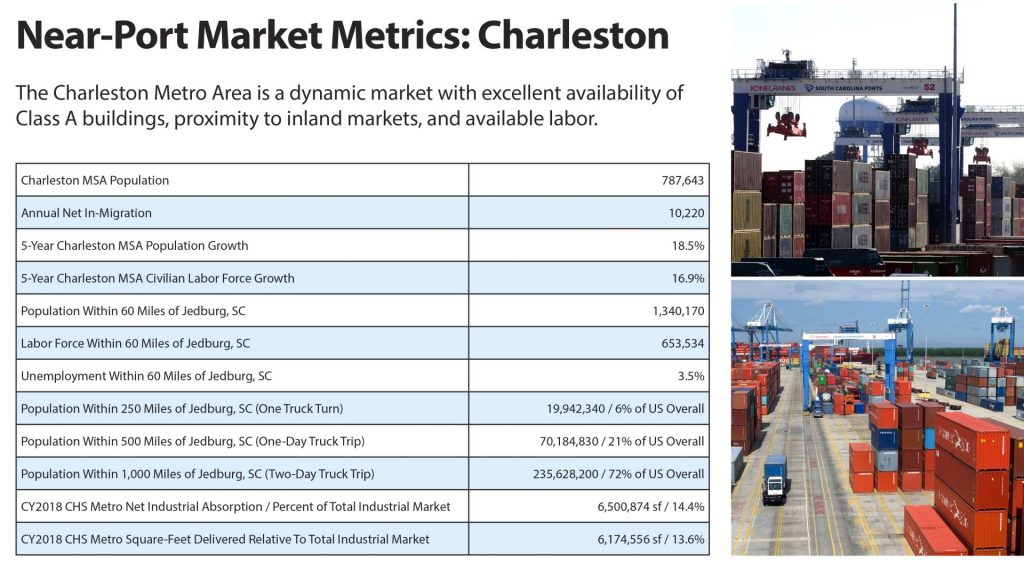 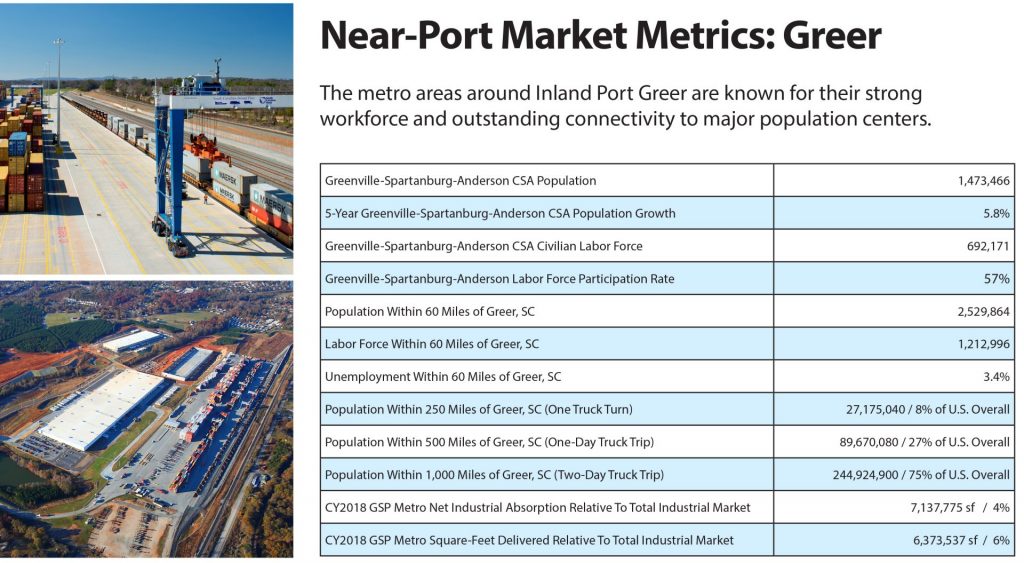